We have a number of installations across the commercial sector. Our clients in this area range from retailers to prestige office complexes, city centre hotels and even large solar panel arrays. Take a look through our installation examples to see the projects we have worked on in this area. Are you having trouble with birds at your commercial premises? Get in touch to see how we can help. 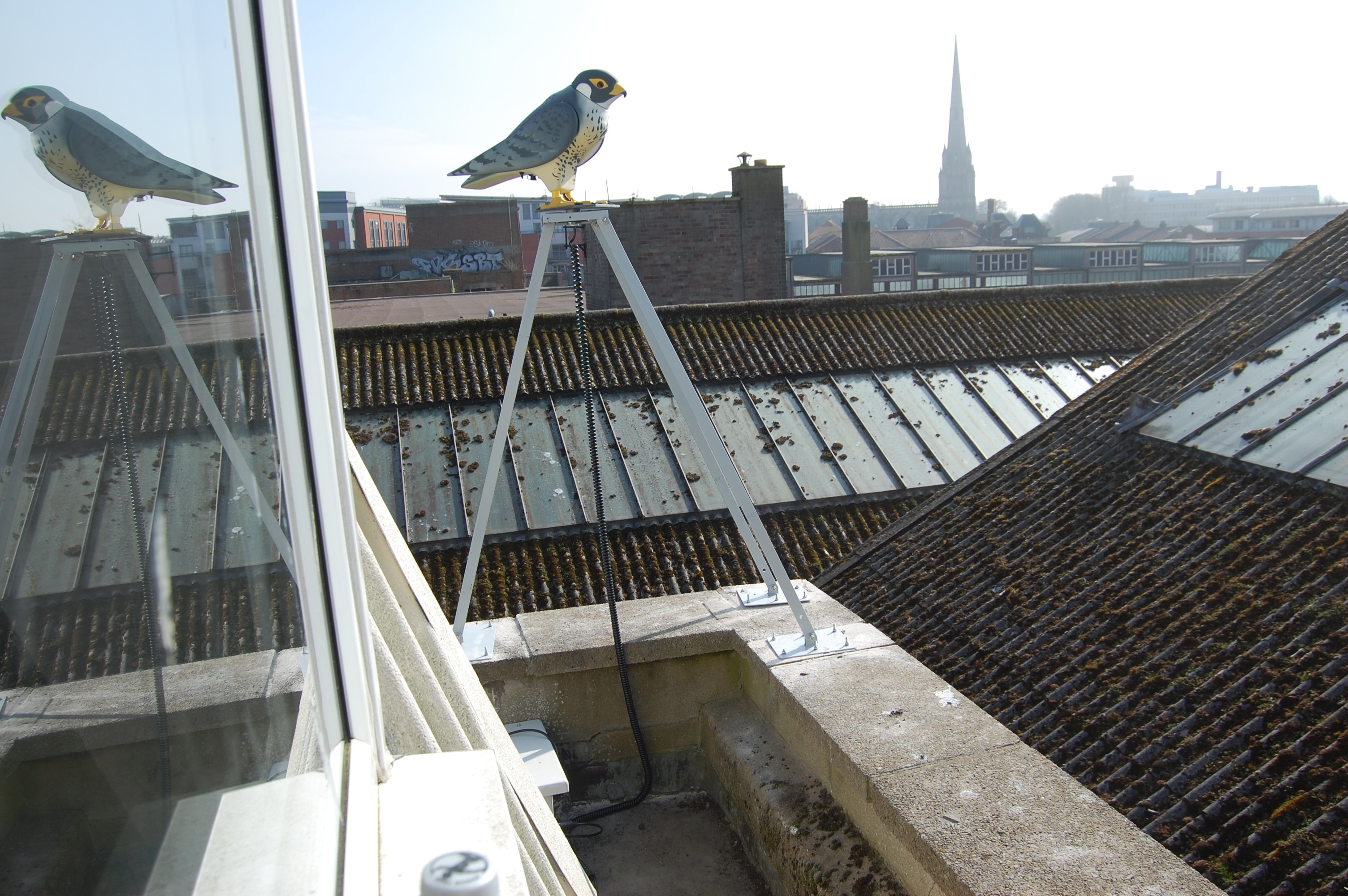 The Problem:
Gleeds Property Management had a unique problem with a client site in central Bristol. The client wished to redevelop the site of an old Victorian factory. However, they could not demolish the building because it was occupied by nesting gulls who could not be disturbed.

Our Approach:
As this was a temporary issue we suggested installing a rental system on parapet walls on 3 sides of the building. The roof, made of asbestos, was too fragile to install on. So there was a risk that not being in the optimum position – the system would not stop the nesting activity. However, the system worked perfectly. No gulls nested anywhere on the roof and the redevelopment was able to proceed as planned.

The Solution:
3 Solar R:Falcons on tripods

The Problem:
Exchange Place is a office development in the heart of Edinburgh’s finance district. We worked with Cre8 Architects who were concerned about the extensive glazed areas on the roof. Gulls have a nasty habit of dropping stones through glass atriums and their fouling often leads to very high cleaning costs.

Our Approach:
We installed a system that cost less than a third of Exchange Place’s budget for bird control.
Thanks to ease of access to the roof we were able to plan an installation consisting of 8 pneumatic poles specially coated to match the building. Then we added 2 mains powered R:Falcons which facilities staff periodically moved between the poles. Doing this allows a large area to be covered with minimum capital outlay but is only practical where roof access is easy for staff. The system was very successful, keeping not only this building clear of gulls and pigeons but adjacent buildings too. 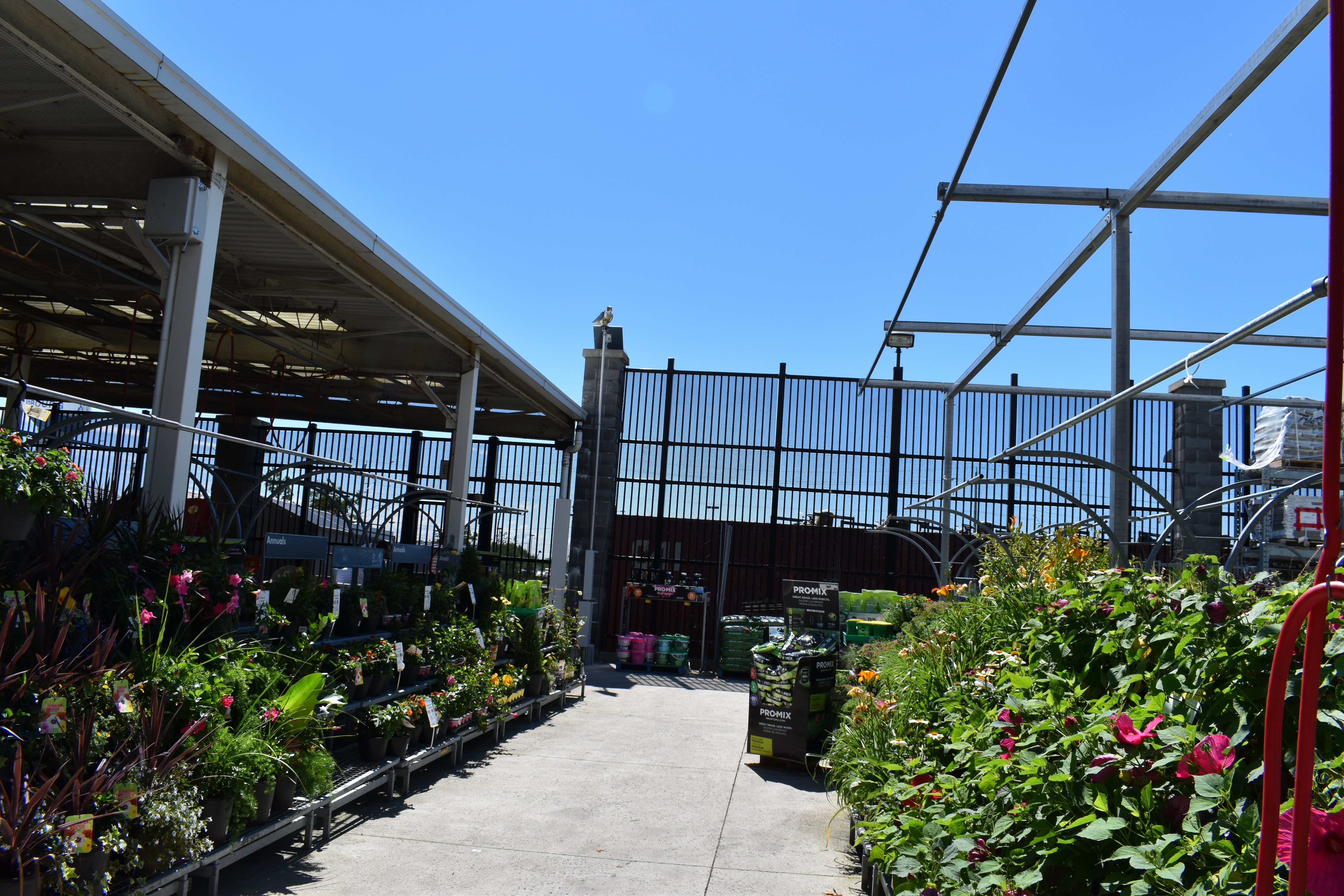 The Problem:
This store was experiencing a lot of problems with birds and had not found a reliable bird deterrent solution.

Our Approach:
We installed 2 R:Falcon solar systems at their store in Ontario. This involved the design and fabrication of special mounts for the two pneumatic poles. Plus, heavy-duty guards to circumvent the risk of damage caused by forklift trucks operating in the garden centre. It was -18ºC and snowing heavily when we surveyed the site. There were obvious concerns about whether the system would stand up to the harsh winter climate and whether it would deter birds from seeking shelter in the store. However, the system worked so well that we have now complete a second installation in another store.